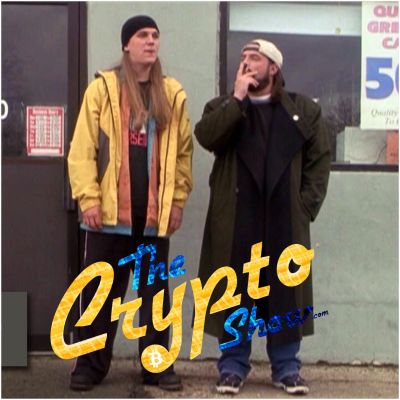 On tonight's episode of "The Crypto Show," Jay Smith, Chief Marketing Officer at Factom, and Brian Dearie, Chief Scientist at Factom, come on to discuss the latest goings-on at Factom. Jay Smith relates his experience as one of the respondents during a Factom AMA. The two also give us a taste for Paul Snow's recent and second appearance before Congress, although the details remain to be conveyed by Paul Snow himself upon his next appearance on the show.

In the second hour, Brian discusses Bitcoin forks, Bitcoin scalability, Blockstream, and the nature and future of Bitcoin.