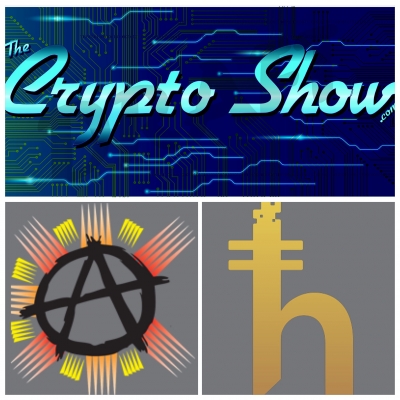 During our trip to NYC for Liberty Fest, we were able to squeeze out a few podcasts. In this episode, we talk with Anthem Blanchard about his purchase of the company Amagi Metals, now known as Anthem Vault. Anthem has also created a gold-backed crypto on Counterparty called Hayek Gold.

Our second guest is Nathan Freeman, who has taken the reins of organizing the Anarchapulco 2016 conference in February in Acapulco, Mexico. I personally attended the first conference and can say I won't miss the next one. It was a blast.

This episode originally aired on October 11 on The Logos Radio Network.