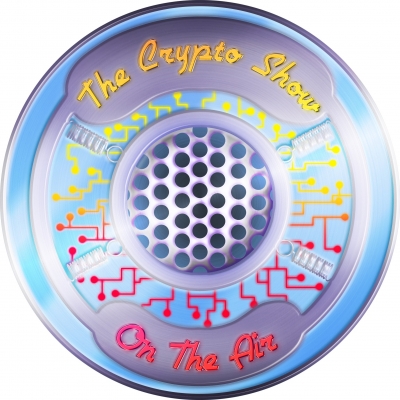 Today we kick off the show talking about the fake news of Alex Jones Pirate Radio FCC take down. Which is a complete media fabrication started by the Austin American Statesman. Christopher Greene of BitcoinRich.com joins us in studio to add his local flair as a Phoenix area crypto evangelist. Finally the second half of the show Cody Wilson joins in to fill us in on the latest with multi-state retaliation for his victory over the State Dept. regarding gun files on DefCad.org Cody is currently raising funds to battle these predatory States in court powered by Bitcoin and a booster shot by Bitcoin.com