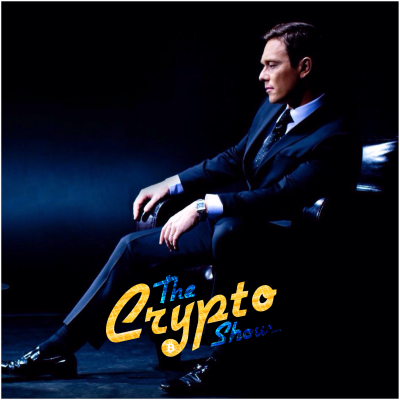 On tonight's episode of "The Crypto Show," our first guest is the great Ben Swann, who returns from a media hiatus to jumpstart some new media projects. We talk about how Ben got into crypto and Dash in the first place, and then Ben fills us in on the plans for using the funds from his successful Dash proposal to reignite his career of making the same kind of thought-provoking media content that has been disrupting and challenging mainstream media for years. We also talk about his speaking engagement at Anarchapulco.

Our second guest is activist Alma Summers. She tells us about her family's plans for an open-ended sailboat journey, and the interesting story of how they were able to procure their boat in the first place. She also talks the voluntaryist Jackalope Fest, which is celebrating its 7th year and which she helped found with Ernie Hancock. We also talk about her involvement with BitNation and her speaking engagements at Anarchapulco and Libertopia, as well as the post-Anarchapulco Bitnation event.