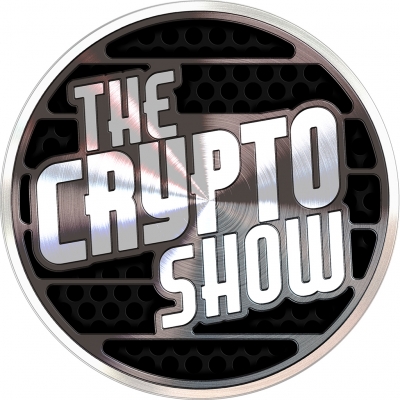 After our interview with Alex Winter about his film "Trust Machine" we were invited to broadcast live from the SXSW screening of the film. Thessa Mooij coordinator at Breaker.io where "Trust Machine" airs on March 15 talks about how blockchain meets entertainment on the Breaker platform. On the studio side in Honolulu Chuck has a guest named Bruno a digital nomad from Germany sharing how his crypto nomadic life is unfolding. Then Preston of Texas Blockchain at the University of Texas, who also set up the screening at UT talks about the progress they're having with Blockchain outreach at UT. Then Colin Pape of Presearch sits in to talk about his Google alternative and how Blockchain fits in with that.