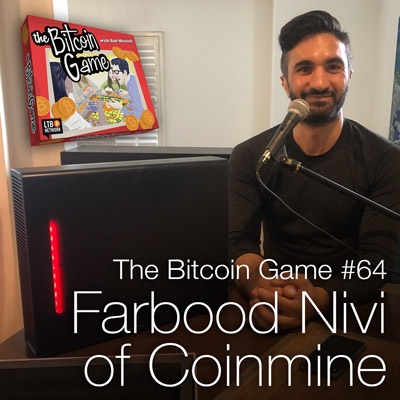 The other day, an interesting post crossed my path on "Crypto Twitter." This guy was super excited about receiving his Coinmine, a device I was not familiar with. It appeared to be a plug-and-play multi-purpose GPU miner and Bitcoin/Lightning Network full node. And it looked pretty. I was intrigued. I started investigating the product, and quickly discovered that Coinminer's headquarters is right here in Los Angeles. And that's how my interview with Farbood Nivi, CEO and co-founder of Coinmine, was conceived.

I hadn't really considered multi-purpose devices such as a Coinmine, which currently can mine Ethereum, Monero, Zcash and Grin. It's not hard to imagine that future incarnations of this product could bring full Bitcoin/Lightning nodes and speculative Cryptocurrency mining to many new mainstream people who are willing to pay a premium for this level of simplicity. Could cloud-controlled plug-and-play devices theoretically give a centralized party too much control over a lot of miners? Please comment below if you have thoughts!

After arranging this interview, Coinmine offered me a $50 discount for listeners, which can be claimed using the discount code BitcoinGame at checkout, or going to this URL: https://coinmine.com/bitcoingame. The Bitcoin Game will receive a referral fee for purchases using this code, however, that did not influence the content of this episode. Before purchasing, please consider electricity usage in addition to the cost of the miner itself, and note that Bitcoin and Lightning Network features are not active yet. 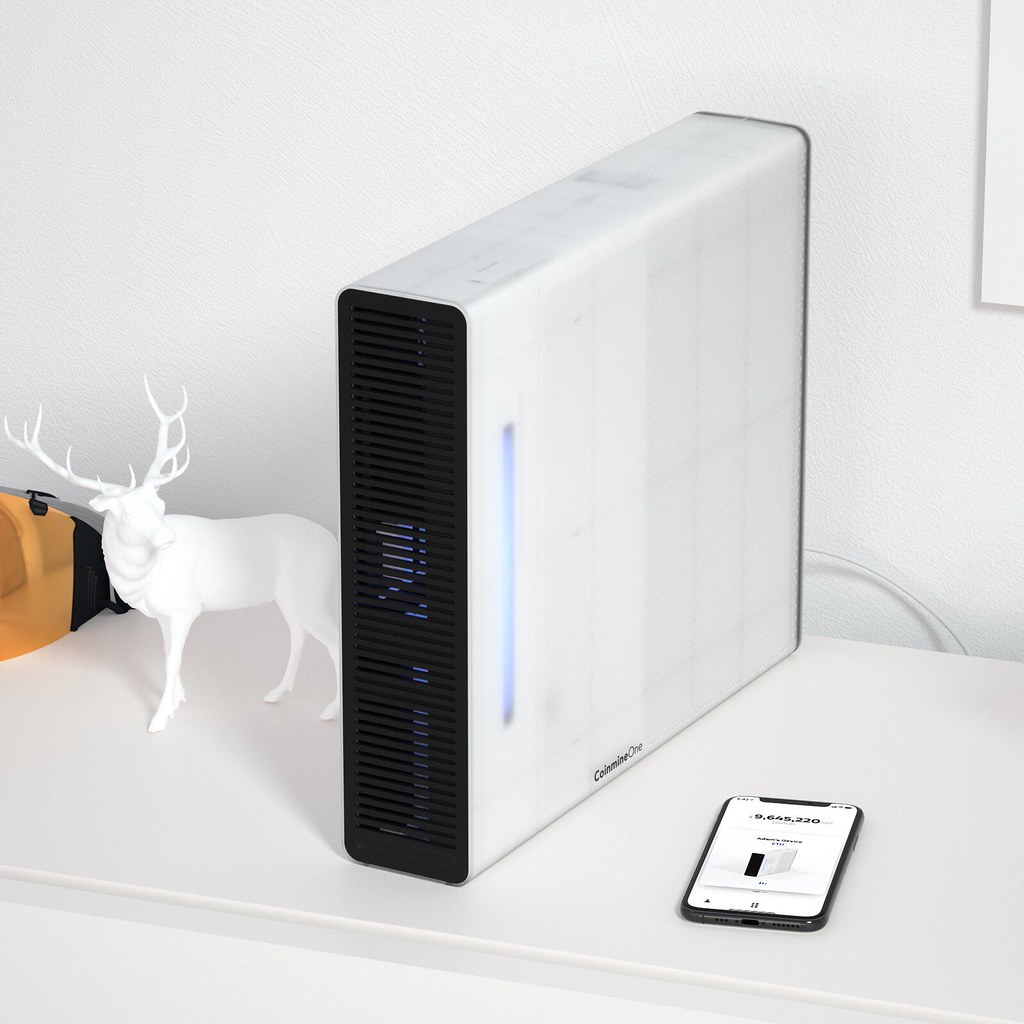 The upcoming Bitcoin2019 conference is taking place on June 25 and 26 in San Francisco. There's an amazing line-up of, literally, some of the biggest names in Bitcoin. Go to Bitcoin2019Conference.com now and claim a 25-percent discount with promo code BG25.