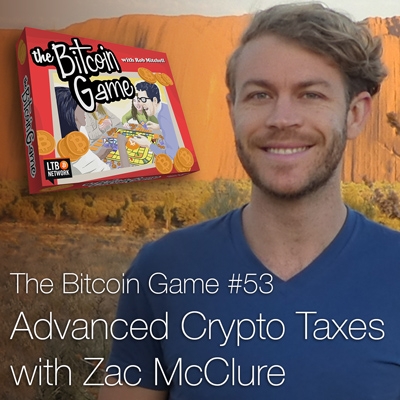 Hello, welcome to episode 53 of The Bitcoin Game, I'm Rob Mitchell. In this episode I speak to Zac McClure of TokenTax, in what I feel is one of the most in-depth cryptocurrency tax discussions I’ve ever heard on a podcast. We discuss everything from like-kind cryptocurrency exchanges to the idea of selecting specific cost-basis cryptocurrency when giving a gift. We also cover some of the features of TokenTax, a new service to help people manage cryptocurrency taxes.

If you decide to give TokenTax.us a try, use the discount code BTCGAME for 10% off!

Here are some tipping addresses (taxable event, anyone?): 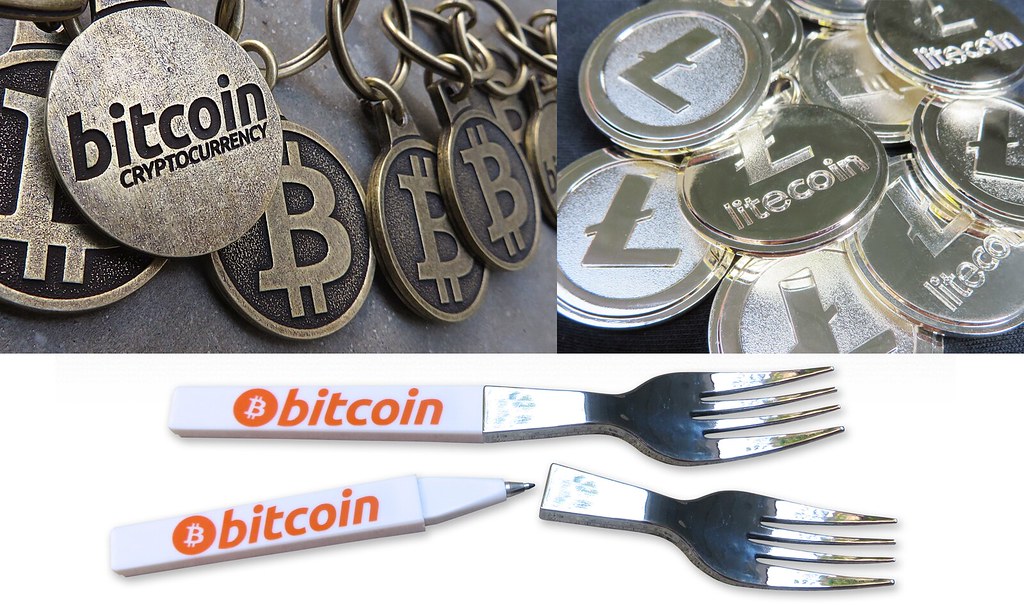 All music in this episode of The Bitcoin Game was created by Rob Mitchell, or some funky jam Rob was involved in.