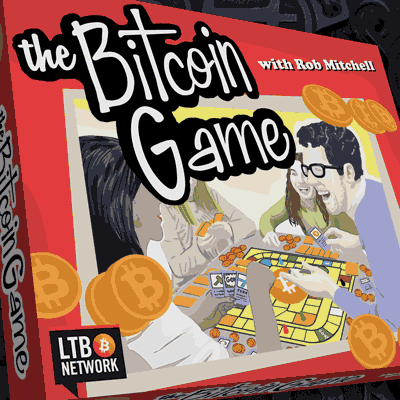 What’s the oldest blockchain company you can think of? What if I told you a Blockchain company in Estonia called Guardtime was founded before the Bitcoin white paper was released? And what if I told you they are now a highly profitable company, doing large amounts of business with government, the world’s largest defense contractor, and a multinational communication technology company?

I only found out about Guardtime, thanks to Bitcoin journalist Brian Cohen. I was blown away as I learned about the company, because it appears my understanding of the landscape and history of blockchain technology had been flawed.

I immediately requested an interview, and Guardtime’s founder and CEO Mike Gault responded promptly. We set up an interview with Jamie Steiner, Guardtime’s director of business development. I hope you enjoy this interview.

Stay tuned for the magic word in this episode, and submit it to your LTB Network account to claim a share of this week's distribution of LTBCoin. Listeners have one week from the release date to claim the magic word credit. The magic word for this episode must be submitted by 5:00 a.m. Pacific time on November 26, 2015.

Bitcoin Keychains by Bkeychain
You’ve seen these keychains on dozens and dozens of websites, it’s about time you had one of your own! These substantial metal keychains make great conversation starters, and they also make great holiday gifts to or from Bitcoiners. You'll find a list of retailers at Bkeychain.com. Our newest retailers are Nakamoto's and Bitcoin Not Bombs. 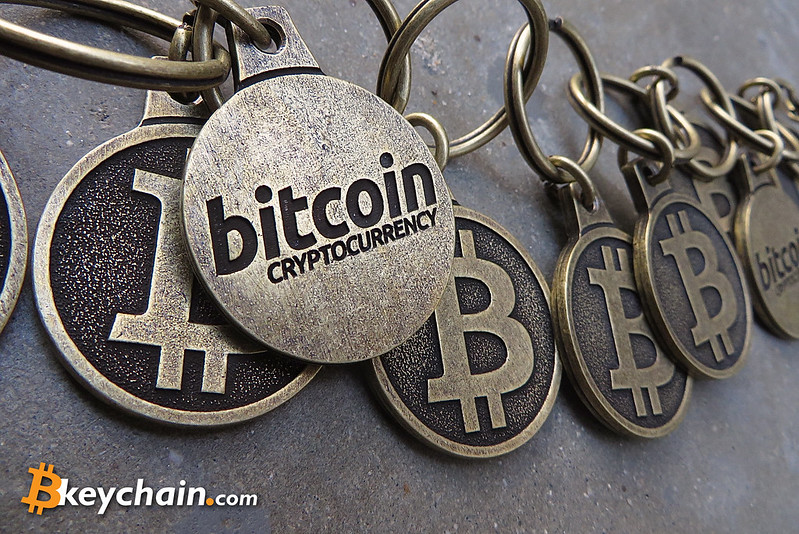