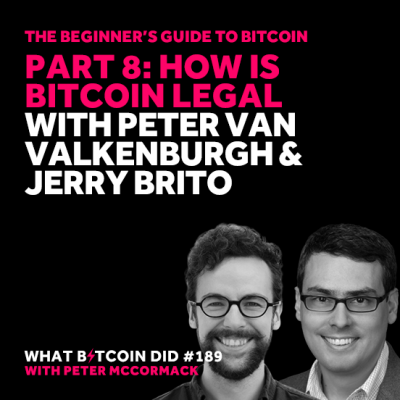 Bitcoin is still a relatively new technology. However, it is already a very real threat to government-issued fiat currencies and central banks. This has made regulating Bitcoin a tricky proposition for governments.

China took a hard-line approach to this new asset class and in 2013, banned Bitcoin transactions, and in 2017, the government banned exchanges and ICOs. In Bolivia, there is a unilateral ban on all cryptocurrencies.

Other countries have taken a far more progressive view of Bitcoin, embracing it, though often with caution.

Most accepting has been Malta which has created the Malta Digital Innovation Authority; a government body brought in specifically for creating responsible crypto policy.

While the regulatory landscape is complex and jurisdiction-specific, regulations tend to apply more aggressively to businesses in the space than users. These laws and regulations that Bitcoin businesses must comply with, however, still have an impact. For example; the majority of exchanges must follow AML/KYC rules which means when buying Bitcoin on an exchange you do give up your privacy.