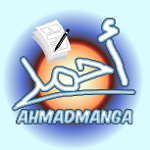 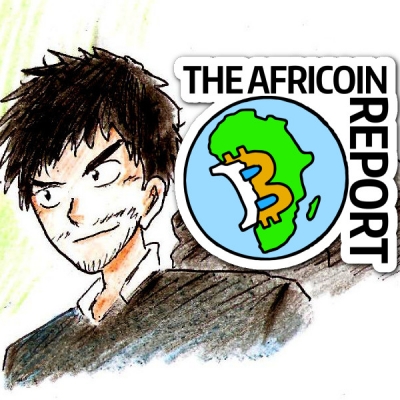 Salam (peace) upon you all.

It's a known fact that I'm Libyan, and I believe Libya needs Bitcoin. It's a digital, global, and transparent currency. The people at the Africoin Report asked me to write about the state of Bitcoin in my country. I hope this article will be enlightening.

How I Know Bitcoin

I started learning about Bitcoin about a year ago. The term "Bitcoin" wasn't new to me. I had heard it here and there before, but when I saw that Scirra's Construct 2 accepted it as a payment method, I thought I should try it. 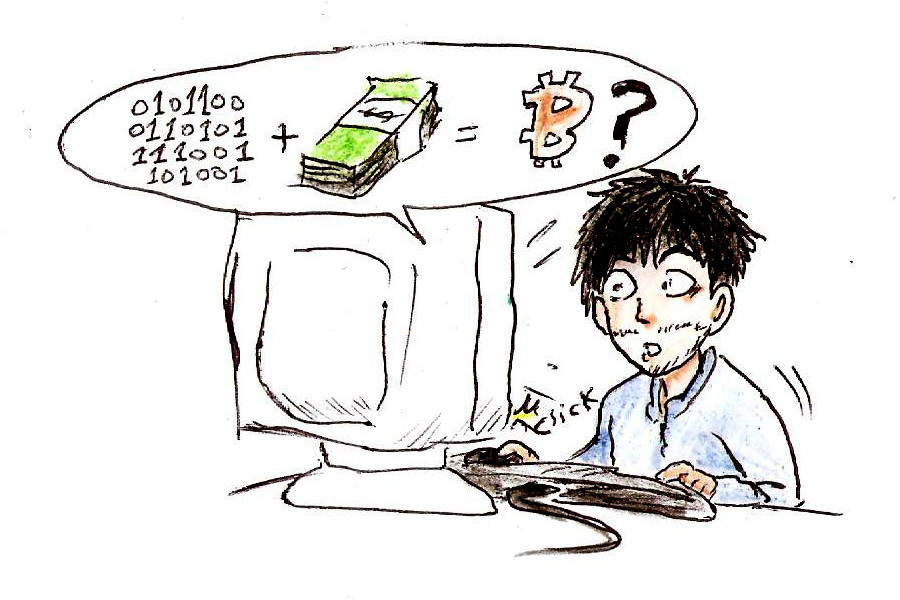 That's when I introduced myself to Bitcoin. It took me reading loads of pages to even know how to get started. With Google and /r/Bitcoin, I made my first wallet on Coinbase. After that, one thing led to other. I started by begging at /r/BitcoinBeg. Then I learned about /r/Bittippers (it was good while it lasted), and I made my first bits and a few friends there. I helped a few people for bitcoin, I know the ChangeTip community, and I'm loving it.

Thanks to all these people (whom I can't thank enough), I got something close to "Internet income."

Why I Say Bitcoin Is Perfect for Libya 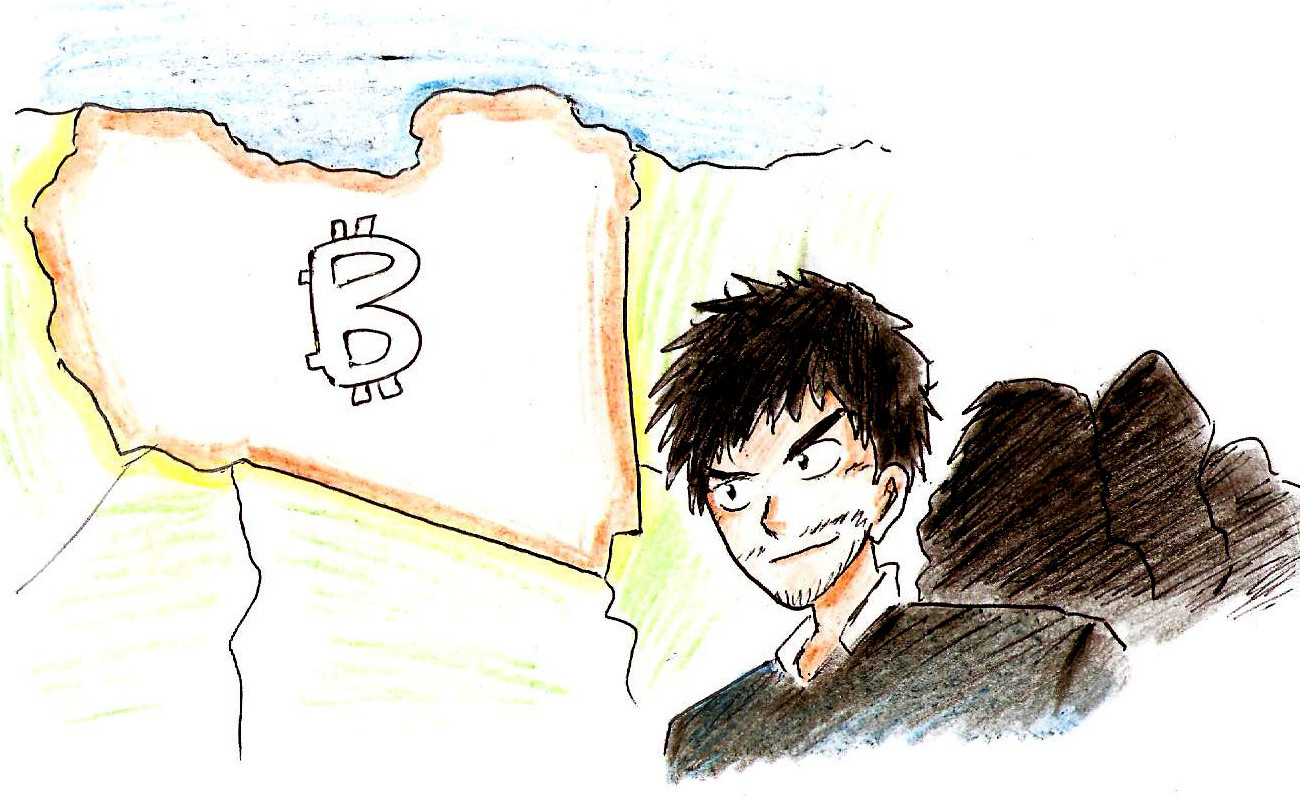 But It Didn't Go As I Had Hoped 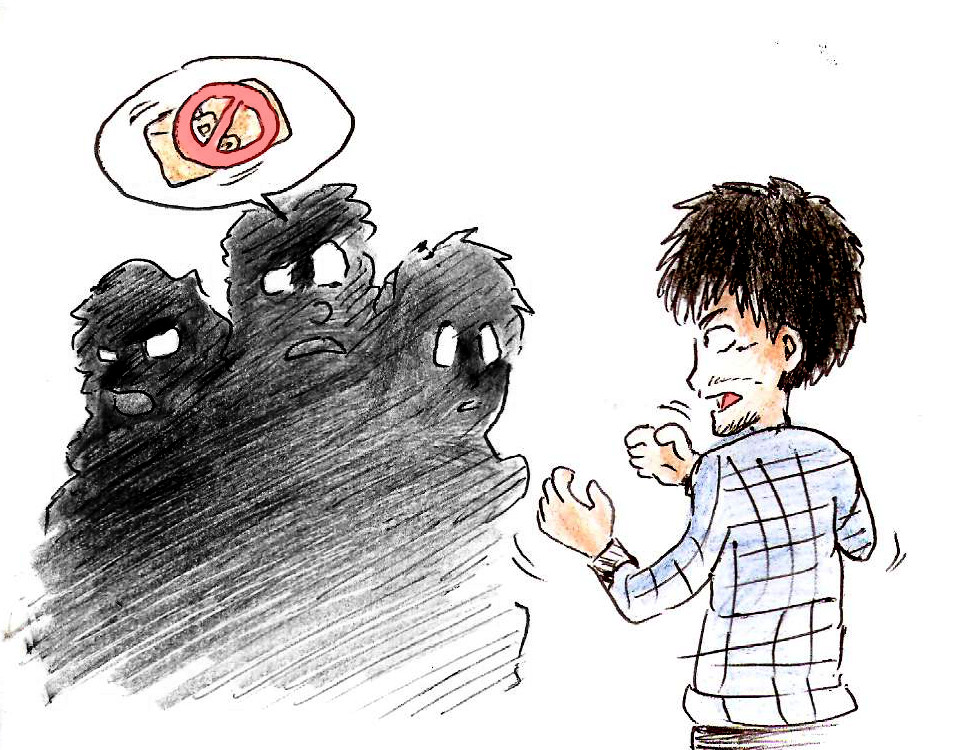 Most of those I talked to said they were interested to see whether Bitcoin would really come to fruit as a currency. Some people even praised it. But no one was interested enough to open their own wallet.

Their reasons vary. Some are busy. Some don't see a good effort-to-gain ratio from it. Some don't like the volatility, and some said that what I was talking about was too technical for them. There's also the language barrier, as all the ways I get Bitcoin involve communicating with people around the world using English.

Also when I talk about what I've bought using bitcoin, all of these items are digital, most of which we can buy here cheaper with cash. (Other countries don't support us, so this means all we have is cracked software.) I wish software companies would realize how much money they could get by supporting Libya.

Until now I haven't got anything physical with Bitcoin, as houses here don't have addresses, and things I've tried to buy from Amazon didn't reach my PO Box. There are other ways, but I haven't tried them.

So convincing others under this situation is pretty hard. But I'll keep trying.

People here are smart, and they are good at exploiting things to their advantage.

If they take time to read about Bitcoin, they will know that the country needs something like this. I'm sure there are already many Libyan Bitcoiners whom I don't know. Perhaps they are even reading this right now.

In the future, I'll be able to convince someone, now that I'm really trying to. The future looks bright, and "with Bitcoin, it's possible."

Special thanks to those working on the Africoin Report for asking me to write this. And thank you for reading it.

Please send bitcoin only to the QR code and address given below. This is a ChangeTip tipping address and it is NOT compatible with Counterparty. 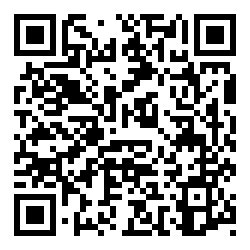