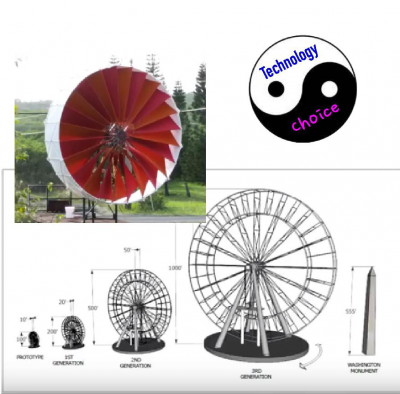 NOTE: There is an explosive Easter Egg of revelation in the body of this episode regarding cryptography. It is likely you haven't heard about it before, so keep hands on your bonnet.

"Alternative Energy" as we've known it has been a disaster for the most part. Everybody wants to "be green," do it right, be efficient, be really smart, but billions in government subsidies have mainly resulted in no progress except to line a lot of pockets and increase central control.

Professor Jim McCanney is an almost unicorn-level oddity amongst scientists: a truly independent scientist who has funded his own research and never signed non-disclosure agreements or other intellectual chains to any government, corporation or other institution. He's gone his own way and applied his genius where he thought it was needed.

Scientists and their institutions either love him or hate him. He's made many discoveries that contradict "main stream" scientists. You'll have to judge for yourself whether he connects with truth or not. Just remember to use objective rather than authoritarian standards in your analysis.

Prof. McCanney's Wing Generator and Water Project is a monumental effort to break the chains of centralized control of power and water, and give choice back to individuals and smaller groups. Real science and independent action are the road. Government subsidies? Not so much.

How about cheap, plentiful power that is available almost anywhere? Can real science do that? Can WE do that? Might Bitcoin miners profit from using this resource? You decide. It's sure worth giving a listen to someone with his track record.