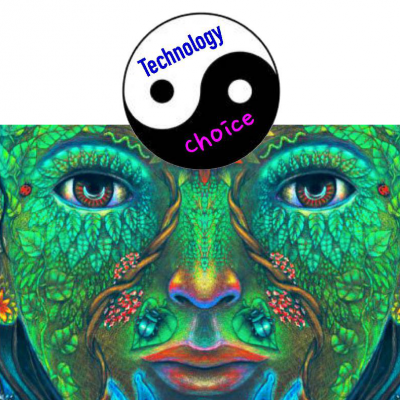 Technology and Choice #16 Will Work for Hemp

This is the second of what we're calling The Hemp Corner of Technology & Choice. After doing a high-altitude overview of hemp and cannabis in the first Hemp Corner, we thought it would be a good idea to work at straightening out all the scrambled thinking about cannabis and hemp that has been brought about by nearly eight decades of prohibition and contradictory propaganda.

To do that we called in the big guns. Joy Beckerman-Maher is a 25 year veteran of laboring for hemp. As we discover in the interview, that's a much more literal statement than it might at first appear.

Joy will (and did) call one down for calling her an "expert" because she has been in the trenches, dealing with the governmental and legal sides of the industry as well as all the production and educational sides. However we decide to label her, SHE KNOWS HER STUFF.

This interview was a blast, and took some turns that caught me by surprise. I think we achieved what we set out to do, though. And we had fun getting there. Hope you do, too.

The Emperor Wears No Clothes, 1990's expose on hemp's value and its prohibition

A Botany of Desire, by Michael Poullan. A fabulous examination of several plants, including cannabis, that have co-evolved and interacted with Man is fascinating ways.

Do Something about It- VoteHemp.com