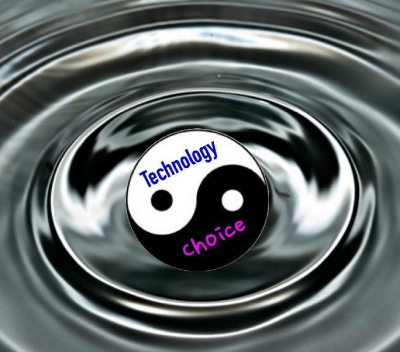 Technology and Choice #12, Influence Says It All

What is the most basic action in the universe? Influence.

Technology is all about better directing influence, whether it be influence on the environment, the materials at hand, electronics, software, or people. And there is a lot of technology on the nature of influence and persuasion amongst people.

Listen for the magic word, and submit it to your LetsTalkBitcoin.com account to claim a share of this week's listener award distribution of LTBcoin. Listeners now have a full week from the release date to submit a magic word. The magic word for this episode must be submitted by 1 am Pacific Time on January 23, 2017.

Music for this episode: SafeProject an original piece composed and performed by Nicholas Koteskey of Two Faced Heroes

(in order of discussion)

Scam Tech 101 -- Worth a listen, and there are great additional references in the show notes of this episode.

Influence: The Psychology of Persuasion, by Robert Cialdini

How to Fail at Almost Everything and Still Win Big, by Scott Adams

How to Win Friends and Influence People, by Dale Carnegie

Make Yourself Great Again, by Dr. Robert Worstell -- free, plus other exclusive content