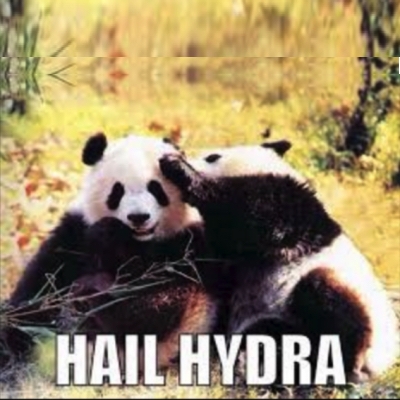 I recently had a conversation with a friend who runs a leadership programme for high school kids. Suffering from generational dissonance, this friend asked me what my thoughts on leadership for the modern age were and what the most important things to teach leaders of the future might be.

How could they instill, he asked, ideas like integrity, ethics, and a strong sense of community when the examples we youngsters have before us are almost to a man corrupt, inefficient, and out of touch with the needs of most of their constituency? 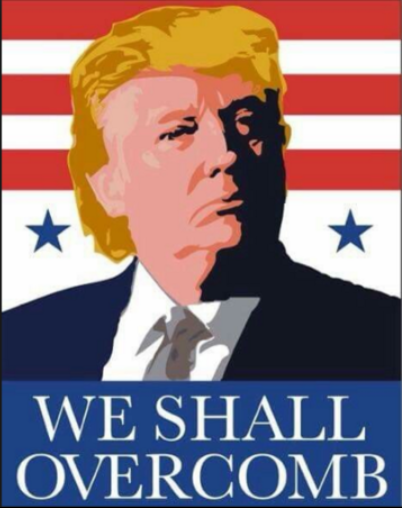 There is, of course, no easy or single answer to such a question, but I think the beginnings of a solution lie in moving away from the cult of the individual leader, in understanding some new and powerful metaphors that have been developed in fields like computer science, and in devolving power through peer-to-peer technologies like bitcoin specifically, and blockchains more generally.

We know bitcoin is but the first ‘app’ to be built on top of the blockchain, an API for money - akin to email and the internet of the early 1990’s - and that there are many more to come, including governance, identity, asset management, and security. Instead of diving down those rabbit holes though, I’d like to begin with integrity, ethics, and a bit of Carl Jung:

"I speak about it in order to begin somewhere, and also to free you from the delusion that somewhere without or within there is something fixed or in some way established from the outset. Every so-called fixed and certain thing is only relative" -- 'Seven Sermons to the Dead'

We are, by now, quite thoroughly indoctrinated into the thought that there are no fixed points, no unmoving foundations, from which to build an unassailable morality. The ‘truth’ is not vested in one individual and this speaks to why leaders so consistently seem to fail in meeting the needs of their constituency. When ‘The People’ have become as diverse as they are in most modern countries - and when we are bound by (good and necessary) laws to listen to and respect each one of those people - then it becomes an impossible to task to understand all their needs, let alone fulfill them.

In fact, the only people who could understand the needs of ‘The People’ are those people themselves. What we need, therefore, is not one or two particularly perceptive individuals, but rather a more generalizable ability to allow people not only to voice their concerns and be heard, but also to implement their own, unique solutions. 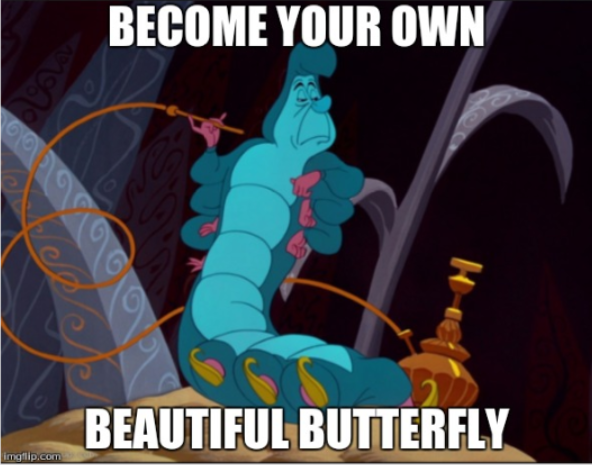 The problem of leadership then becomes not one of accountability and delivery, but of how to encourage people to move from complaints to action. This is not a trivial issue - the inertia of the masses is a well-documented phenomenon, and one the bitcoin world is well-acquainted with. While I have no ready-made answer for this, I would suggest that this is where leadership courses of the future should focus their efforts: on teaching how to encourage and support, rather than delegate and manage.

And this is where some new metaphors from computer science come in handy. Leader election has been a long-standing problem for technical folk and, thus driven by Mother Necessity, they have arrived at some interesting solutions, including the nigh-incomprehensible Paxos, followed more recently by a protocol called Raft.

What I really like about these two protocols is that they are aimed at electing servers in a fault-tolerant and secure manner. The Raft protocol, in particular, is aimed at electing appropriate leaders who take commands from their clients, append them to their logs and replicate to other servers in the network. In this sense, the very language computer scientists use plays right into what we have known to be one of the most important aspects of good leadership since time immemorial: the greatest leaders are those who serve. Moreover, it is a language not bound by the borders of a nation-state. In fact, Raft offers a generic way to distribute a state machine across a cluster of computing systems.

Server-election is also not fixed, but random and rotational, thus ensuring there is no single point of failure. And, to drive home the point here, the state is distributed, yet each node (read: citizen) can still agree on the series of state transitions (read: decisions which affect their lives). Therefore, the problem of accountability and delivery are here moved to the codified, predictable level of protocol, rather than the fallible level of human interaction and trust. 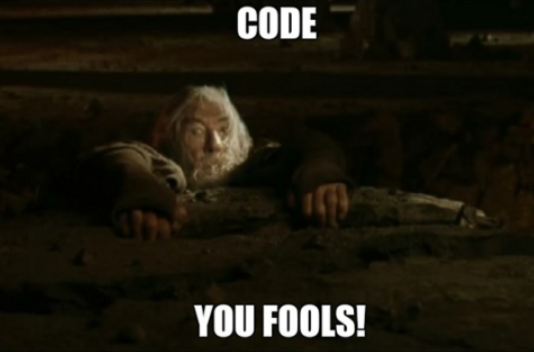 We are beginning to move from a world of one government, under god, to one of multiplicitous governance under algorithms.

"But now a great thing in the street
Seems any human nod,
Where shift in strange democracy
The million masks of God." -- G. K. Chesterton

This is where I think the world is headed; towards a strange democracy in which leader-election is far more rotational and fault-tolerant than it is today - perhaps even random - though this is a debate for another post, with Daniel Kahneman. A world in which governance is collaborative, in which power has been devolved to lower tiers of society, in which sticky topics like accountability are handled at the protocol layer, and a world in which leaders serve information to peers with the primary aim of helping them achieve consensus amongst themselves, rather than managing the state for them and then delegating tasks.

One of the toughest questions of governance has always been, Quis custodiet ipsos custodes? or 'Who will guard the guards?'. If everyone is given the tools to be his own guard - or god, if you're a fan of Chesterton - then all we have to do is watch ourselves. The effective leader is therefore one who - in such a navel-gazing contest - can encourage others toward rough consensus about the nature of the knot they see, as well as how best to ensure it remains productively connected to this wide and wonderful world.

There is so much more to discuss from holacracy to teal consciousness and collective intelligence, but these are - to me - fancy ways of describing paradigms in which the cult of the individual leader is no longer important. I could wax lyrical about global, transparent computing as a public works project, or discuss the church of Ethereum and their Akashic records bestowing new and innovative wisdom, courtesy of the universal tree of our modern age. But that is kool-aid for a different game to the one I'm playing here.

Of course, I'm an idealistic youngster, but the way the world currently is has never been a particularly reliable touchstone from which to argue about the mesh that is headed our way. 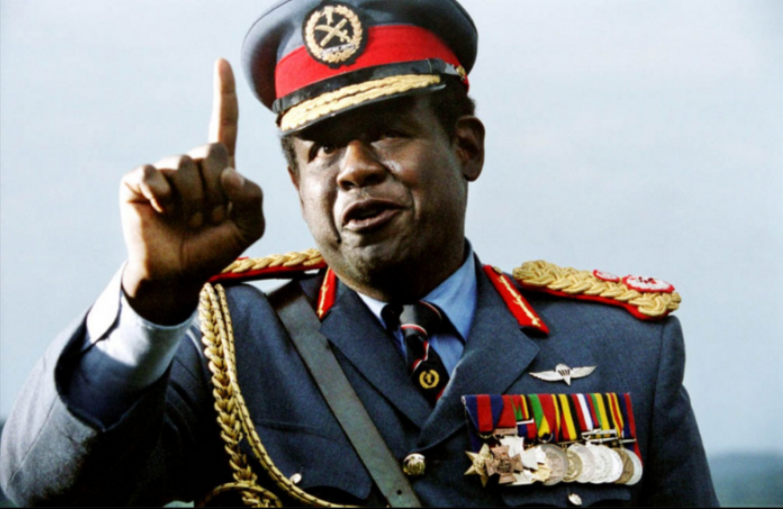 "Everything is running its usual course. Nothing has happened, and yet a sweet and indescribable mystery has taken place: I stepped out of the whirling circle" -- C. G. Jung