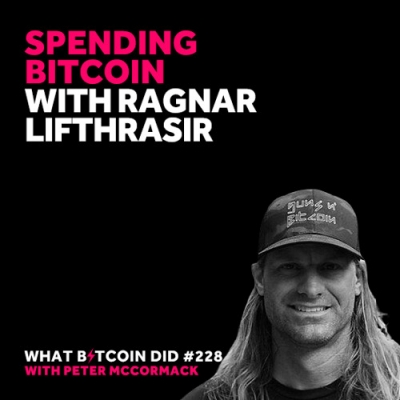 Bitcoin's immune system has evolved from years of defeating threats, staving off bad actors and protecting the core principles of the network.

Many Bitcoiners consider Bitcoin as gold 2.0, threatening the corrupt practices of central banking. As such, small blocks, the fee market and hodling are essential components of defeating fiat. With such staunch views from within the community, even just opening up these topics for debate can see a backlash from Bitcoiners.

Why has spending Bitcoin become such a contentious issue for some? It was the Silk Road and Wikipedia, which proved the importance of censorship resistance, enabling people to circumvent oppressive government rules.

Developers working on Bitcoin are held to the highest levels of scrutiny, and rightly so, but why aren't the ideas around Bitcoin usage equally scrutinised?

In this interview, I talk to Ragnar Lifthrasir from Guns N’ Bitcoin. We discuss the Bitcoiner narratives, why spending Bitcoin is as important as hodling, libertarianism, guns and the 2nd amendment