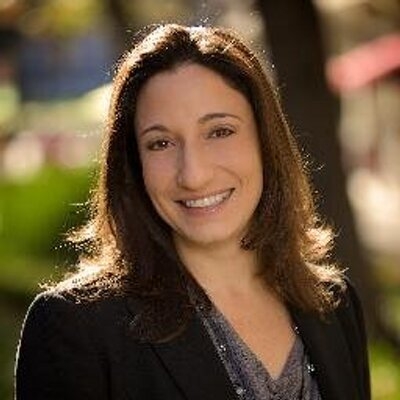 SovereignBTC #58 Connie Gallipi on Bitcoin as a Force for Good 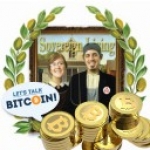 In this episode of SovereignBTC, John Bush does an in-depth interview with Connie Gallipi of the BitGive Foundation. Connie and John discuss BitGive's previous project and focus much of their discussion on their recent action to build a well in an impoverished African community at an all girls school. They talk about bitcoin as a tool to empower non-profits and philanthropists and how crypto-currency bypasses middle-men and gatekeepers and allows those looking to do good to have the greatest impact.

The Mission of the BitGive Foundation

Leverage the power of the Bitcoin community to improve public health and the environment worldwide.

Ms. Gallippi took an early leadership role in Bitcoin philanthropy, founding BitGive in mid-2013. She is also a spokesperson for the social value of Bitcoin and elevating female leaders in the community. Previously, Connie worked with environmental organizations in California for over 14 years, specializing in consulting, strategy development, policy and advocacy, funding assistance, and program management. Most notably, her work included the development and implementation of multi-million dollar programs in public funding for the environmental sector. She remains involved as a Board Member for California Urban Forests Council.

ALSO MENTIONED IN THE SHOW

Follow the Battle of the Bitcoin Trader as John Bush and Tatiana Moroz square off to see who can be the most profitable using Coinarch's bitcoin trading platform. The competition ends April 8th. Follow along here: http://thelibertybeat.com/coinarch

CHECK OUT OUR SPONSORS!

Veldt Gold - Recognized and trusted in the Bitcoin community, Veldt Gold is your leader in sound money solutions. Veldt Gold has fast shipping and the ability to send and receive encrypted messages. They also will buy your gold and silver in exchange for bitcoin!

USE COUPON CODE SOVBTC TO GET $25 OFF YOUR TEXAS BITCOIN CONFERENCE TICKET AND HAVE $25 DONATED TO SEANS OUTPOST!

LISTEN TO THE PODCAST TO LEARN THE LTBC MAGIC WORD!