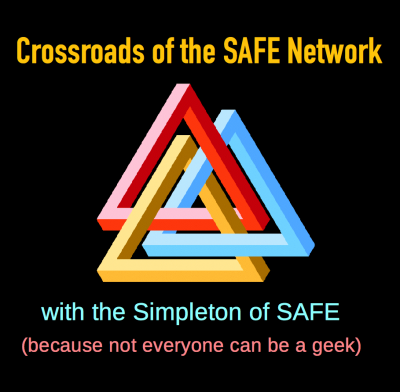 MaidSafe's Crust (Connections in Rust) program library was necessary due to lack of existing tech to do what was needed for the SAFE Network.

The QUIC protocol has evolved and now provides a connection solution which the whole internet will likely be moving to--really great for the internet at large, and really handy for the SAFE Network's development.

The SAFE project will be an early adopter, because the protocol already contains the needed functionality to make further development of Crust unnecessary.

We talk about this move, the nature of both Crust and QUIC, and more, with MaidSafe's back-end lead, Spandan Shamar. As usual Spandan is very helpful in breaking this all down for us simple folks, but hopefully being informative to dev types, as well.

QUIC: Replacing TCP for the Internet

QUIC, Quinn and Crust: an Update