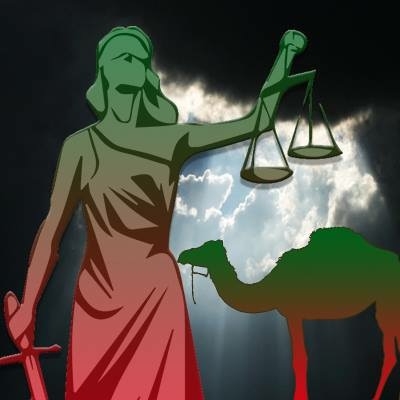 'Ross Ulbricht: A 170-Page Appeal for Justice,' by Jamie Redman 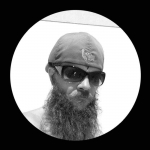 It's been close to a year since a federal jury sentenced 31-year-old Ross Ulbricht to two life prison convictions for running the Silk Road website under the name Dread Pirate Roberts (DPR). This week, the Ulbricht family attorneys have filed with higher courts to appeal all seven charges against him, submitting 170 pages of arguments. The defense is leveraging the fact that, throughout the entire case, corrupt law enforcement tainted the investigation.

Very little information about their unethical activities was known before Ulbricht was convicted, and the defense claims that much of the evidence was either sealed or suppressed during the trial. The evidence of suppression builds the basis of the defense attorneys' main arguments against the final guilty verdict, as nearly all the data in regards to Force and Bridges was revealed only after the conviction of Ulbricht. Joshua Dratel, the family's lead attorney, says in Ulbrich's federal appeal transcript:

“Contrary to the government's claims and the court's decision, the evidence of Force's and Bridge's corruption was both material and exculpatory.”

The appeal goes into great detail about the corruption and manipulation by the two officers. Bridges and Force had access to the many Silk Road accounts, passwords, and operations, allowing them to hide the millions they stole. They took the opportunity to threaten Silk Road associates, and even act as the Dread Pirate Roberts themselves. The defense uses the vast majority of the appeal to show that the court suppressed so much of the information that provides substantial proof that justice in Ulbricht's case was an absolute absurdity. 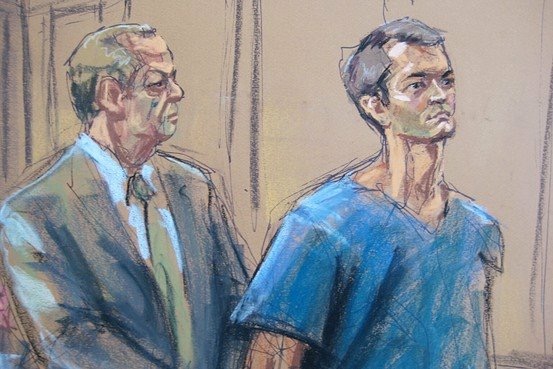 Ulbricht's lawyers also detail the fact that Judge Katherine B. Forrest denied the use of two key witnesses during the trial. The defense believes these experts could have opened the case to more evidence of corruption. Emails concerning Force and Bridges were encrypted, and much of the information on the agents was sealed. Much of it pointed to the fact that they may have severely compromised the allegations against Ulbricht. The papers imply that Ross did not receive a fair trial under his constitutional rights and that his Fourth Amendment rights were also taken from him. The appeal reads:

“In a case in which the lack of integrity of digital information, created and transmitted on an anonymous, untraceable internet network, was of paramount importance, and in which the government did not produce a single witness to testify firsthand that Ulbricht authored any of the communications attributable to DPR, and which was permeated by corruption of two law enforcement agents participating in the investigation, the restrictions on cross-examination, and preclusion of expert witnesses offered to overcome those restrictions, eviscerated Ulbricht’s defense and denied him a fair trial.” 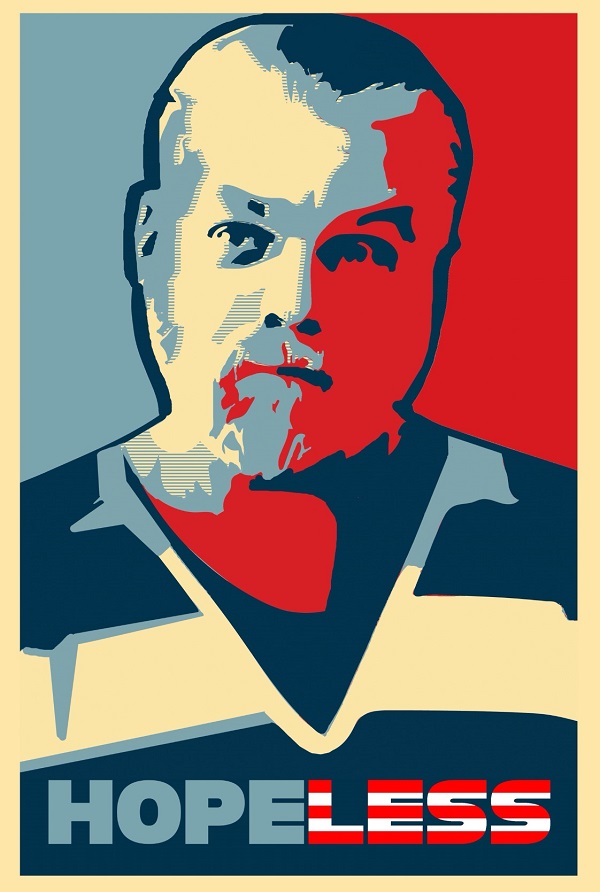 —Steven Avery, the subject of the Netflix series "Making a Murderer"

The justice system has often revealed over the past decade or more how broken it really is. With cases like the Netflix original series covering the Steven Avery trial, the public has seen various levels of nepotism in law enforcement housed directly within the American courts' operations. More than 125 convicted criminals were exonerated in 2014, and many believe today that way more corruption than is known exists in the courts and within the ranks of police officers.

The appeal from Ulbricht's lawyers is no different. It reveals massive levels of deception and outlines evidence for seven principal objections throughout its 170 pages. Unlike other cases where evidence is completely suppressed, the two officers in this trial were eventually found guilty of misconduct and deceit during the investigation, but only after it was too late for Ulbricht. Most of the information covering the full disclosure of the secret agents' manifestations was revealed well after the conviction of Ulbricht.

As the defense argues, "In fact, the full nature of [the agents'] misconduct has yet to be disclosed, as the government quickly reached plea agreements with both, resolving their cases without any additional disclosure to the public or the defense herein." The surmounting evidence against the special agents has shown that this investigation was quite complicated, and it is believed that somewhere along the line, complications were deliberately premeditated or meant to obfuscate.

The entire case has been riddled with stories of shady law enforcement, misappropriated Bitcoin, and elusive witnesses, such as Variety Jones, the alleged mentor of DPR. In the first week of December 2015, Thailand authorities apprehended Jones, who a few weeks earlier had revealed massive corruption within the investigation and the lead officers in charge of the case. Detailing a whole different side of the story, he said:

“This is the story of what I've been doing the last two years. The story of $75,000,000 of pirates treasure in bitcoins. The story of a rogue, highly placed member of the Federal Bureau of Investigation who has been making better than an average of a $1,000,000 a month, committing felonies with wild abandon, just because he can.”

If extradited to the United States, Jones may reveal even more about the level of fraud in the Ulbricht investigation.

The Ulbricht family themselves believe the whole trial needs to be tossed out, and that Ulbricht should be released from prison. His mother Lyn suspects the entire case was tainted and says the two agents had quite a bit of overreach. She stated in a recent interview:

“Our attorneys have said that [Force and Bridges] had the capability to change passwords, reset PIN numbers, commandeer accounts, including DPR’s (Dread Pirate Roberts) account. They had the power to post private messages, public messages in the forum and in the marketplace itself. These agents had access to keys, access to bank accounts — basically, they could do whatever they [wanted].”

She disputes the entire investigation and also believes that the government showed a double standard during the trial of Bridges and Force. The agents received special treatment by being allowed to remain on house arrest even after Bridges tried to change his identity. Both officers received a sentence of 72 months, which pales in comparison to Ulbricht's double life conviction.

Many believe that the Ulbricht case holds precedence in the justice system concerning the issue of privacy in our online operations. The trial is just one example of the many that have revealed extreme crookedness within our legal architecture. What is labeled fair in the eyes of the courts shows an unlevel playing field wherein law enforcement officials can do whatever they want. Federal appeals to the high court typically come to little fruition, but some who've bolstered evidence of fraudulent activity have made it through to the light of a better day.

The hope for the family of Ulbricht and his team of lawyers is that the massive evidence presented concerning the corruption of the two agents will be paramount to a judge as well. Three judges from the Second Circuit court system covering New York, Connecticut, and Vermont will preside over the fate of the appeal. The primary concern for the future is how this trial will impact the general public hereafter and whether the laws will be properly executed.

Ulbricht's defense believes the law handled this case poorly and that justice never saw the light of day. They think, along with many of Ulbricht's supporters, that this trial and others before it have built a foundation of corrupt court procedure, and that future cases like this one may be at risk.