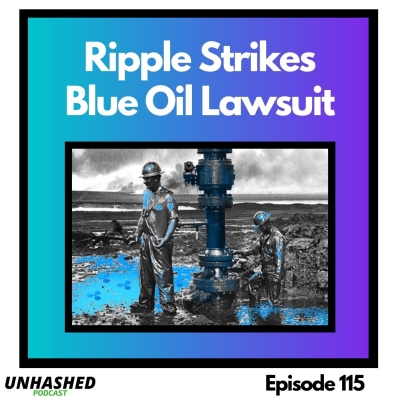 On this week's Unhashed Podcast: Coinbase has filed for permission to have an IPO, Ripple sued by the SEC because XRP is a security, MicroStrategy purchased another $650M worth of BTC and Stodgy Mass Mutual bought $100M, Calvin Ayre is buying a small poor archipelago of around 15,000 people North of New Zealand for BSV, FinCEN released a notice that would require money businesses to verify the identity of customers with digital currencies “held in unhosted wallets”, Suredbits has devised a Discreet Log Contract for Difference to hold a USD position, and the stolen email and mailing addresses for Ledger cryptocurrency wallet users has appeared online.