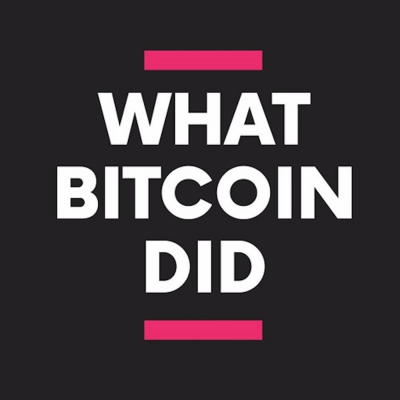 “There are unique aspects about Bitcoin. The fact that the cost of using it rises when other people are using it, is unique to everything in the world, and people don’t look hard enough at that and the consequences of that.” — Eric Voskuil

Bitcoin is the best performing asset of the last ten years. It has the potential to disrupt entire states, overturn traditional financial institutions and change the way corporations do business.

With so much potential and with the stakes so high, it's easy to see why discussions around Bitcoin's ideology can become so heated.

Hyperbitcoinisation is touted as the end game by many Bitcoiners. In this scenario, Bitcoin would displace all fiat currencies to become the world's most dominant money and reserve currency. But not everyone shares this vision. Some believe that the economic game theory isn't strong enough for Bitcoin to ever reach hyperbitcoinization and that in reality, if it were achieved, governments wouldn't relinquish power so easily.

In this interview, I am joined by Eric Voskuil, who John Carvahlo described as Bitcoin’s most rational thinker. After starting his career as a software developer, he took a 10-year hiatus flying fighter jets in the U.S Navy before returning to software engineering and Bitcoin. We discuss libertarianism and anarchy versus minarchy, fractional vs full reserve banking and remaining a rational Bitcoiner.