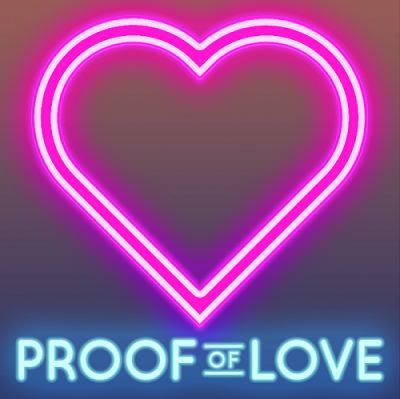 We had an eye opening conversation with Naomi Brockwell, who will be performing at our Crypto Stars event on May 11th.  Her research and videos with John Stossel about sex work have sparked conversation and controversy.  We talk about everything from legal and illegal prostitution to sugar babies, and how morality in many cases dictates law and if it should.  Speaking of the law, we also discuss platforms such as Craigslist and Backpage and how they have been impacted by recent rulings. We also discuss the recent arrest of Julian Assange, Chelsea Manning, Ben Shapiro, and Wikileaks.

Naomi Brockwell is a film and television producer, and host of the show “Bitcoin, Blockchain, and the Technologies of our Future”. She is a producer for Stossel, a producer for the TV series HardFork, and formerly produced for Fox Business Network and Fox News Channel.

Naomi is the co-founder of The Soho Forum, on the Advisory Council at the Mannkal Economic Education Foundation, and in 2017 was awarded Uber’s “Young Libertarian of the Year” at the Friedman Conference.

Check out her daily videos at Youtube.com/NaomiBrockwellTV

Do you have a burning question, or a show idea for us?  Please email us at [email protected]!

Thank you to our sponsor Crypto Media Hub.

Remember, this is a new show, so if you like it, please be sure to tell 3 friends!   Leave a good review on Itunes, and be sure to follow us on our socials!