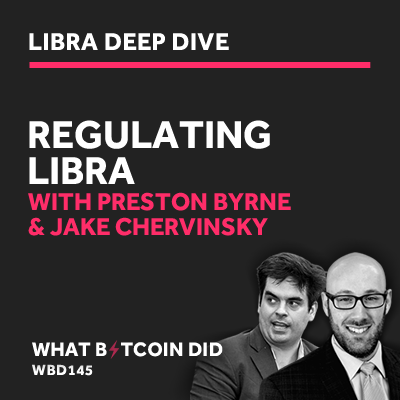 Shortly after Facebook announced the launch of Libra, the U.S government hauled David Marcus, the head of the proposed currency, in front of Congress. For two days, Marcus answered tough questioning from both The House and The Senate on everything from Libra’s intentions to Facebook’s previous issues such as Cambridge Analytica.

Quite predictably, the creation of a new global currency was seen as a threat to the Dollar and was met with hostility by large parts of Congress, but was this part of Facebook’s plan? Are they using and audacious initial proposal as a way of shocking Congress before ‘revisiting’ the proposal and easing the regulatory path?

Or, is Facebook using cryptocurrency and blockchain under the guise of ‘innovation’ as a shield against harsh regulation, well aware of the government’s fear that China controlled WeChat and Alipay could weaken the position of the Dollar?

Why is Facebook launching this project? With Facebook, active users dropping rapidly has the novelty of the social network worn off and is this just a pivot to stay relevant and maintain control?

For the next episode in my Libra Deep Dive I talk to Preston Byrne & Jake Chervinsky about the regulatory side of Libra. We discuss whether Libra is a security, if the Foundation is really a non-profit and whether Libra is even a cryptocurrency.