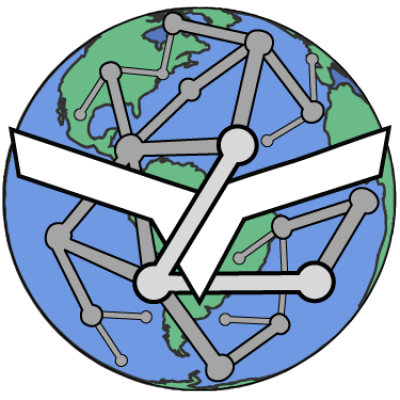 On today's episode we're going to be talking about Califonia's attempt to institutionalize a bitcoin business cartel, the release of the MercurcyEx decentralized exchange and DNSChain 0.5, the addition of bitcoin to TAILS OS, and last but certainly not least, Ola and Patrick from Pokereum join the show to tell us about their peer-to-peer solution to the mental poker problem.

Bitcoin: Be Your Own Bank book