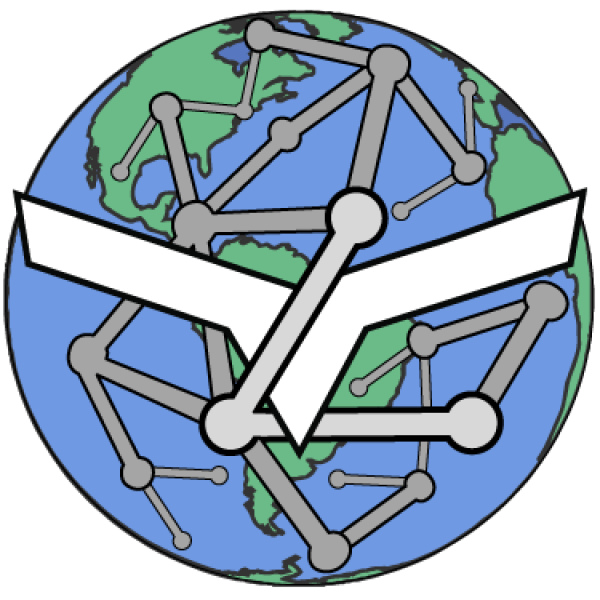 On today's episode we're going to be talking about slur.io, The Pirate Bay shutdown, new Ripple consensus papers, how p2p platforms can support the peers, and last but certainly not least, Alyse Killeen joins the show to talk about venture funding for p2p projects.

The Pirate Bay shut down