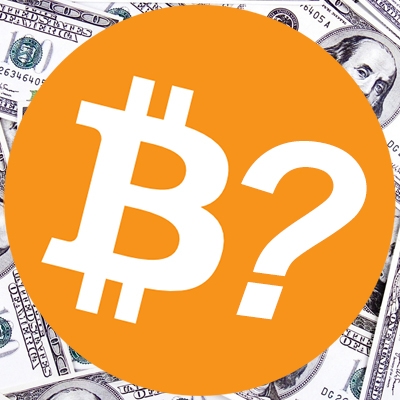 On Monetization: Profit in a Decentralized Future

Ryan Walker discusses the conundrum of profit in an industry that is all about eliminating cost and cutting out the middleman.

An interesting discussion arose at a recent cryptocurrency meetup I attended. We pondered the incentives for companies to create decentralized applications. Participants struggled to clearly define how businesses could monetize a decentralized service. I believe the means of monetization may be unexpected. Here, I explore the possibilities. I've previousely written about monetizing centralized applications for interested readers.

While all of these profit models appear sound from a technical perspective, the socioeconomic realities are impractical in the long term due to the nature of open-source technology and its proponents.

Open-source projects are subject to a "race to the bottom" phenomenon when seeking payment from users. Open-source applications can easily be forked with reduced fees. One might imagine several iterations of this, or simply one fork, where fees are eliminated entirely. We're already seeing parallels of this situation among centralized services, such as the waiving of fees by Circle and BTCChina.

For decentralized applications -- where monetization involves indirect revenue, streams such as advertising, referrals, or access to user data -- another challenge emerges. In a competitive landscape, users have choice. When given the option to use an equivalent service that is advertisement-free and privacy-protecting, the outcome is predictable.

These scenarios beg the question: Why do developers spend time developing such applications? Are they all the Joker to our Batman, and do they do it just because they can? While there is most definitely a strong community driven by the liberatory potential of their code, there are other decentralized developers investigating more robust monetization models. Here are some possibilities.

In the 1800s, the Pacific Railroad -- backed by three private companies -- raced to lay track across the United States, en route to becoming the first transcontinental railroad. At the time, laying of the track itself was not a profitable venture; it was wrought with risk and uncertainty. The understanding of these pioneers was the entire network could be indirectly monetized once built. The rail lines were not built to be immediately sold off. No, these rail lines were merely the necessary foundation for a greater host of methods to monetize the periphery of the rail line. Entire cities emerged simply because they were alongside the route, and the railway owners had a stake in these associated ventures. 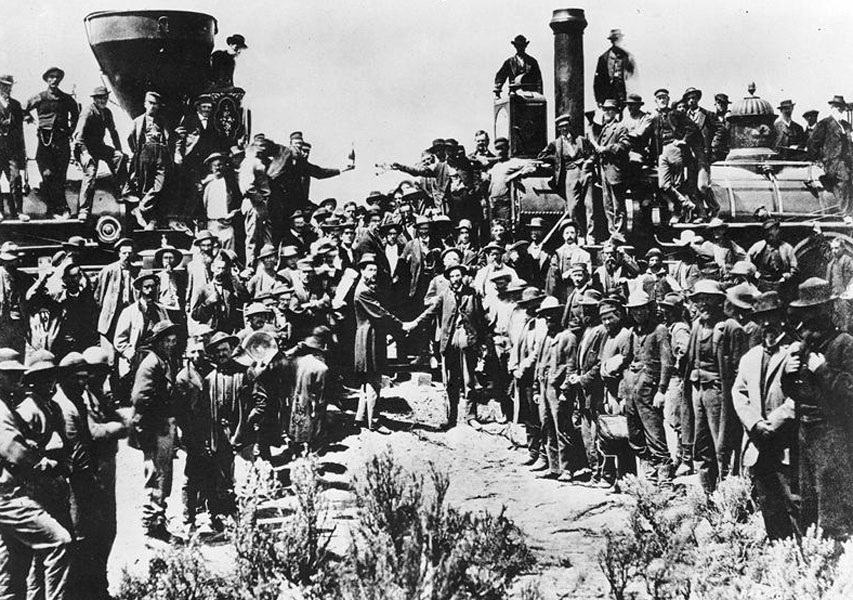 Graphic 1.0 - Utah, May 10, 1868. The celebration of the final "Golden Spike" by workers from the Central Pacific Railroad and the Union Pacific.

Developers of modern decentralized platforms may adopt a similar tact. Open Bazaar is a promising project seeking to combine the technologies of Bitcoin and Tor to deliver the world's first truly free and decentralized marketplace. Well, where's the profit in that? To their credit, these developers work strictly volunteer and seek no direct profit in the development of the platform. That being said, an entire decentralized market operating with bitcoin would add value to bitcoin itself. If you own some, you might be rooting for this project.

The fees charged by existing marketplaces, such as Ebay and PayPal, will be eliminated for OpenBazaar. The cost to merchants and customers could be dramatically reduced. A host of peripheral services will likely emerge for arbitration. One such organization, BitRated, provides an indicator of this blossoming industry. Now users and merchants will simply pay a third-party arbiter instead of Ebay or PayPal, and potentially at a much lower cost. Where one industry dies, another emerges at a far lesser cost.

Another approach is to monetize the "fuel" by which the applications are made possible. Enter Ethereum. The Ethereum Project is far more than a decentralized application. It is an entire protocol. However, it may prove to be a far more powerful monetization model, since an application requires a corresponding token, called Ether, to run on the platform. It is entirely possible that applications built upon Ethereum would not be individually monetized. Rather, the entire network would increase in value with the addition of each "free" application or service. The only requirement would be that Ether remain the "fuel" of the network.

The founders of the Ethereum Project have received criticism since an allotment of Ether (exactly 9.9% of the initial presale) has been reserved for the development team. More details on the issuance of Ether can be seen in the Ethereum Genesis Sale white paper. It is understandable that any form of premining is frowned upon within the cryptographic community, as some believe it implies a degree of unfairness to the market. When you consider a future where individual decentralized applications cannot be monetized, monetizing the fuel of the network becomes more understandable. If this truly is the case, and the only monetization of Ethereum is related to the Ether tokens themselves, the tokens become a far more enticing investment.

In many ways, one could argue that this is what happened with Bitcoin. Somewhere Satoshi Nakamoto is sitting on a very valuable stash of bitcoins estimated at 1,148,800 coins or roughly $400 million US. Most might consider that sufficient compensation for the incredible services rendered; I would tend to agree.

With the advent of the blockchain, it is now cheap and easy to release your own cryptographic assets and rewards. This very platform (Lets Talk Bitcoin!) operates on its own token system, LTBcoin. As a result, users and contributors have incentives to participate and promote the entire platform, not just a single contribution, to increase the value of their LTBcoin holdings. It is not hard to imagine a future where the developers of decentralized applications adopt a similar means of monetizing their hard work.

Cutting Out the Fat

A world where the most valuable applications are free of costs, advertisements, and exploitation is exciting to say the least -- especially since the possibilities extend to the stock market. It is almost ironic: If such cost-eliminating applications become a reality, the pioneers that made it possible may profit far more than anyone could have ever expected, just like the Union Pacific.