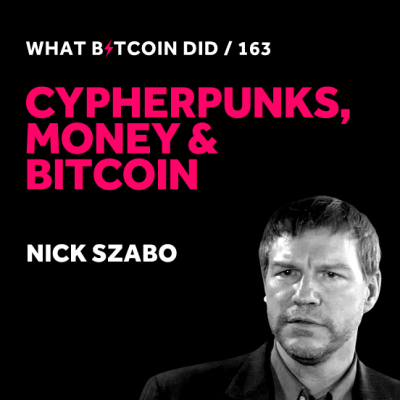 On October 31st 2008, Satoshi Nakamoto emailed the cypherpunk mailing list, telling them "I've been working on a new electronic cash system that's fully peer-to-peer, with no trusted third party." In the 11 years that followed Bitcoin has proven to be the most successful attempt at creating a censorship-resistant and trust minimised digital currency.

Bitcoin was not the first attempt at creating a trust minimised currency, and there were several proposals, implementations and technologies which led to Bitcoin:

And in 2005 Nick Szabo proposed Bit Gold. Where unforgettable proof of work chains would share properties of gold: scarce, valuable and trust minimised but with the benefit of being easily transactable.

When Satoshi released the Bitcoin whitepaper, rather than a revolution, Bitcoin was an evolution of all that had come before it with Bitcoin being the most trust minimised, censorship-resistant and hardest currency that has ever existed.

Among Satoshi's email recipients was Nick Szabo, a computer scientist, cryptographer, the designer of Bit Gold and Smart Contracts pioneer. In a rare interview, Nick joins me to discuss the cypherpunk movement, what money is, privacy and of course, Bitcoin.