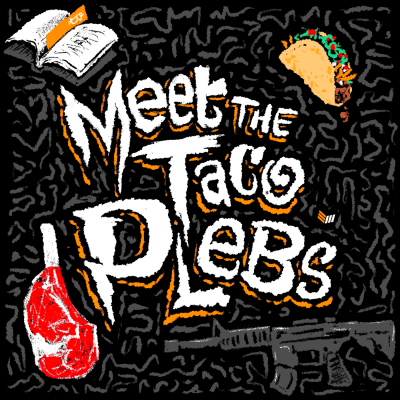 In this episode of Bitcoin Magazine’s "Meet The Taco Plebs," I sat down with Bull Bitcoin’s newest head of marketing, Pleb.Hodl (@btcplebeian on Twitter) to discuss his unique Bitcoin rabbit hole story, his new position at Bull Bitcoin, the effect Bitcoin has on one’s mindset and much more.

Pleb.Hodl went into detail about his experience being “fiat pilled” coming out of university and the awakening that he had after being around people that advocated for bigger government. Along with this, we discussed the effects that believing in the ideals around Bitcoin has on individuals and society in general.

To finish, we delved into his new position at Bull Bitcoin and the excitement he has for the opportunity to work with the team there and build a phenomenal platform for true Bitcoiners.