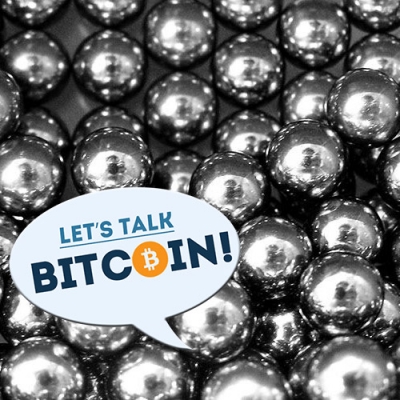 Adam B. Levine, the “Spiritual Grandfather” of Epicenter Bitcoin and Editor-in-Chief of Let’s Talk Bitcoin, joins us to share his “crazy” passion for information and cryptocurrency. Never shy when it comes to talking about complicated subjects, Adam divulges his ideas about the next iteration of the experimental Let’s Talk Bitcoin Network and his newly launched standalone token vending machine, SwapBot. Adam also opens up about his role as the Chief Visionary Officer of CoinPowers and why he thinks it might have ultimately failed as a project. We also get Adam’s take on the future of crowdfunding and what role he sees himself playing within the crypto community moving forward.

We covered many topics on this episode:

Content for todays episode was provided by Adam, Sébastien and Brian