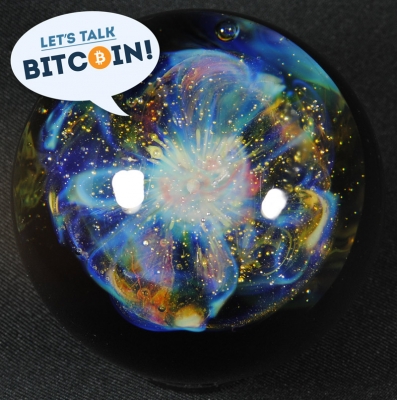 
On todays episode of Let's Talk Bitcoin! Stephanie, Andreas and Adam take a look at some of the Metacoin projects, the impressions and events.

We at least touch on Mastercoin, Ethereum, Bitshares and NXT - CounterParty is not really discussed since it was covered on episode 109

Thanks for listening to episode 112 of Let’s Talk Bitcoin!