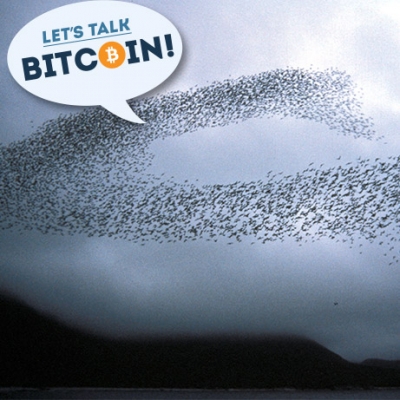 Thanks for listening to episode 120 of Let’s Talk Bitcoin!

Content for this episode was provided by David Tyson, Lloyd Davis, Andreas M. Antonopoulos, Joel Dietz, and Adam B. Levine

This episode was edited by Denise Levine and Adam B. Levine