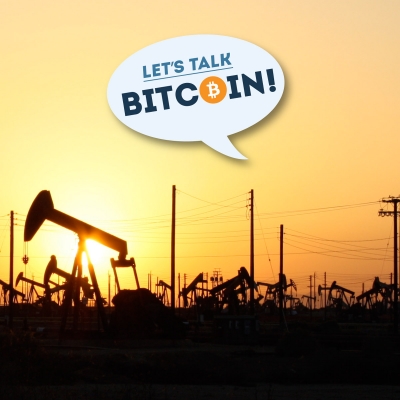 On Todays episode: Adam and Stephanie talk with Ted Castronova, author of the recently released book Wildcat Currency: How the Virtual Money Revolution is Transforming the Economy www.amazon.com/Wildcat-Currency-…ok/dp/B00KMUWRXG/

Thanks for listening to episode 119 of Let’s Talk Bitcoin!

Content for this episode was provided by #Stephanie Murphy, Jesse Powell, Taariq Lewis and Adam B. Levine. This episode was edited by #Adam Levine and Denise Levine