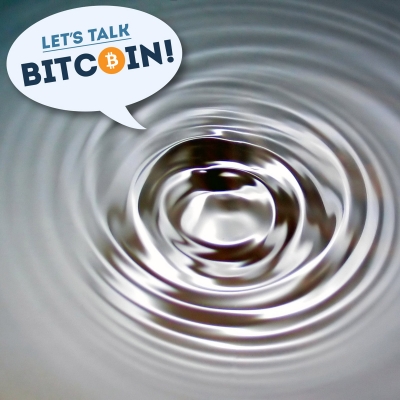 On Todays episode: Adam, Stephanie & Guest Host Taariq Lewis interview Jesse Powell of Kraken, Ogrr and who recently resigned from the the Ripple Labs board. Jesse was a very early entrepeneur in the space and he's learned many lessons along the way.

Thanks for listening to episode 117 of Let’s Talk Bitcoin!

Content for this episode was provided by Stephanie Murphy, Jesse Powell, Taariq Lewis and Adam B. Levine. This episode was edited by Adam Levine and Denise Levine

Music for this episode was provided by Jared Rubens (@jaredarubens) and General Fuzz (generalfuzz.net/tunes.php)