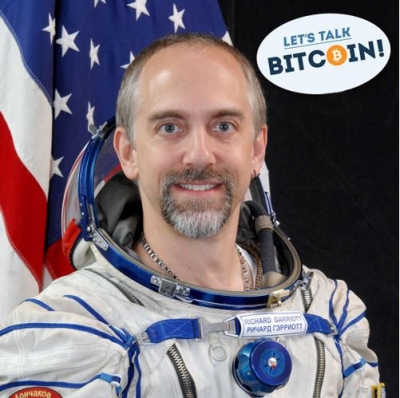 Adam sits down with Richard Garriott about money, games, cryptocurrency, the intersection between games developers and national governments, Valve's publish-as-a-protocol.

This is the full length version of the interview and includes a discussion of LTBcoin.

Episode 86 of Let's Talk Bitcoin was produced by Adam B. Levine, edited by Denise Levine.

Email [email protected] - Have a good one.