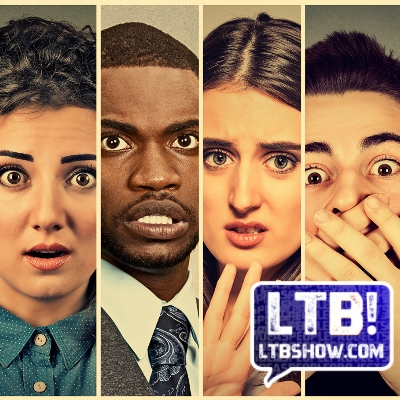 Let's Talk Bitcoin! #437 Be Your Own Bank and the Luxury of Apathy

On today's episode of Let's Talk Bitcoin! you're invited to join Andreas M. Antonopoulos, Adam B. Levine, Jonathan Mohan and Stephanie Murpy for an in-depth discussion about the ups and downs, the good and the bad about being your own bank in the modern world of Bitcoin.

The powerful idea and meme at the core of Bitcoin self-sovereignty is incredibly empowering but has an unspoken element that requires persistent competence and at least for some makes it more trouble than it's worth.

As the world reels from the response to COVID-19 and disorder seems the trend on the rise, we discuss how although Bitcoin makes it possible for anyone to be their own bank, who actually wants the constant vigilance and anxiety that goes along with it? And what happens when things go wrong and there's no-one to blame but ourselves?

"...There is tremendous luxury in having institutions that at least appear to be stable over some period of time where you don't need to worry about the details of how they work and what happens under failure conditions. That luxury is pretty concentrated in just a few places in the world and at some point you can't afford that luxury of apathy. - Andreas M. Antonopoulos, LTB! #437

Photo by Pathdoc on Shutterstock