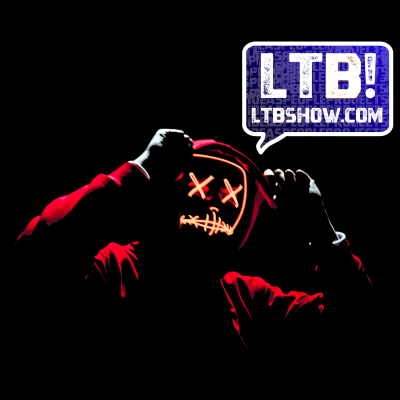 The rallying cry of the totalitarian is "He farted first", but if both systems have produced similar outcomes, is there much of a difference? Inspired by a recent article in the Atlantic, in today's wide-ranging discussion the hosts of Let's Talk Bitcoin! dig deeply into the questions of censorship, propaganda and how things are both better and worse than in years past.

Photo by Sebastiaan Stam on Unsplash