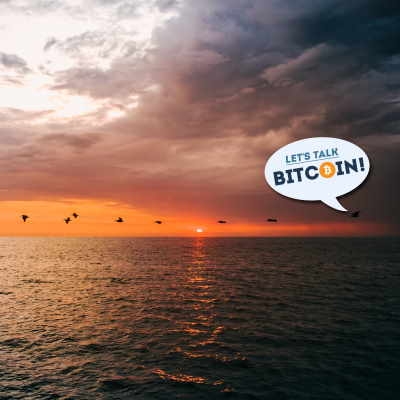 On today's episode of Let's Talk Bitcoin we're discussing the coming bailout-everything regime in a topic that's both extremely timely but is also what originally forced many long-term bitcoin enthusiasts to learn about money and become interested in cryptocurrency originally.

As much of the world on an almost uniform and bipartisan basis shuts down to slow the spread of COVID19 and prepares to bail out first financial markets and now basically everything that can't work on a fully remote basis, we're talking about crisis, bailouts, the limits of monetary policy and the real possibility that it's not a straw that breaks the back of our money but rather the whole world suddenly jumping on.

This episode of Let's Talk Bitcoin is sponsored by eToro.com

On this episode we'll discuss:

This episode was sponsored by eToro.com and featured music by Jared Rubens and Adam B. Levine, with editing by Jonas.

Photo by Tim Foster on Unsplash