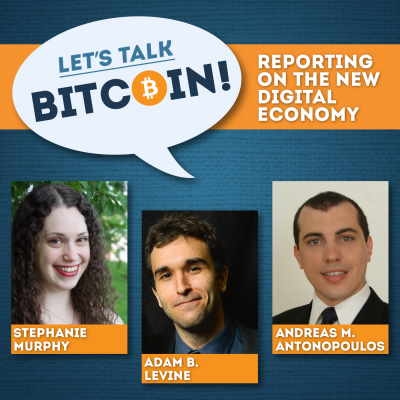 A new "consensus based" alternative to "reserve based", "game theory based", or trusted oracle based Stablecoins

Johnston's Law six years later, how far we've come and real reasons for optimism on the decentralized evolution of everything.

Further listening: The original panel where Johnston's Law was introduced in 2014

This episode of Let's Talk Bitcoin! is sponsored by Purse.io and eToro.com.

Would you like to Sponsor a future episode of the Let's Talk Bitcoin! show? Do you have any questions or comments? Email [email protected]