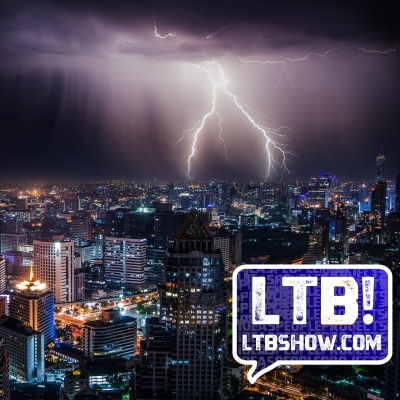 Let's Talk Bitcoin! #424 What Are Lightning Wallets Doing to Help Onboard New Users?

The best Sundays are for long reads and deep conversations. Earlier this week, the Let's Talk Bitcoin! Show (Adam B. Levine, Andreas M. Antonopoulos, Jonathan Mohan and Stephanie Murphy) gathered to discuss Lightning Network technology and two innovative approaches at the wallet level which simplify the new-user experience at a tangible, but seemingly minimal cost.

This episode of Let's Talk Bitcoin! is sponsored by Brave.com, eToro.com and Purse.io.

In today's podcast we zero in on the challenge of "Channel Management", an until-recently-mandatory and manually-managed part of connecting to and utilizing the still-nascent Lightning Network.

A little context: The way Andreas (someone already using Lightning) sends a payment to Stephanie through Lightning is either through a direct channel to her or through a route of hops that can eventually reach Stephanie.

But if a user is brand new to the Lightning network, how do they go about receiving their first payment? - This question has been answered by both ZAP wallet and Phoenix wallet, using different techniques.

This episode was produced by James and featured Adam B. Levine, Andreas M. Antonopoulos, Stephanie Murphy, and Jonathan Mohan

Music for today's episode was provided by Jared Rubens, and Gurty Beats, with editing by Jonas.

Would you like to Sponsor a future episode of the Let's Talk Bitcoin! show? Do you have any questions or comments? Email [email protected]