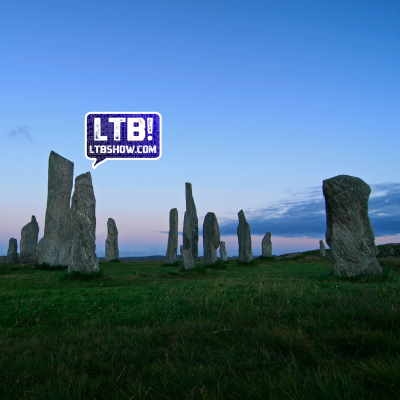 On this week's episode….

The hosts are talking “Altcoins and Ancient History" with Early Bitcoin Developer and Litecoin Creator Charlie Lee
Selected Topics:
Let’s Talk Bitcoin! is a long-running independent podcast on the ideas, people and projects powering the cryptocurrency narrative. On this show, we basically talk about everything other than the price.
Since we started this conversation in early 2013, a whole world of blockchains and tokens has sprung up alongside bitcoin, and we talk about those too as real-world events help us see what’s real and what’s just clever marketing.
Episode 419 Credits:
Sponsors - Edge.app, Brave.com & eToro.com
Guest - Charlie Lee (@SatoshiLite)
Hosts - Adam B. Levine (http://ltbshow.com)
- Andreas M. Antonopoulos (https://aantonop.com/)
- Stephanie Murphy (https://www.stephaniemurphyvoice.com/)
- Jonathan Mohan ( https://twitter.com/JonathanMohan)
Producer - Adam B. Levine
Editors  - Jonas
Music - Jared Rubens (https://www.linkedin.com/in/jared-a-rubens-099349135)
- General Fuzz (https://www.generalfuzz.net/)