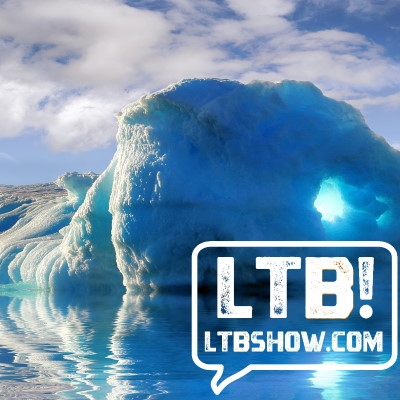 We'll meet Jason, Chris, and Nicholas, all relatively new bitcoin users for a look at the value proposition and paths in for more recent converts.

After the break, Edge.app's Paul Puey and I sit down to discuss what's changed with time in Cryptocurrency, what we've learned or at least think we have...

This episode is sponsored by www.purse.io

Thanks for listening to this episode of Let's Talk Bitcoin! This episode was sponsored by Purse.io, and featured Nicholas, Jason, Chris, Paul and Adam. Special thanks to the Blockchain Training Conference for putting on such a great event.

This episode featured music by Jared Rubens, General Fuzz and Gurty Beats. Today's show was produced by Krystal and edited by Adam. Incidentally, are you a reliable, capable audio editor? I'm looking to expand the team I work with on Let's Talk Bitcoin! and would love to hear from you at [email protected]