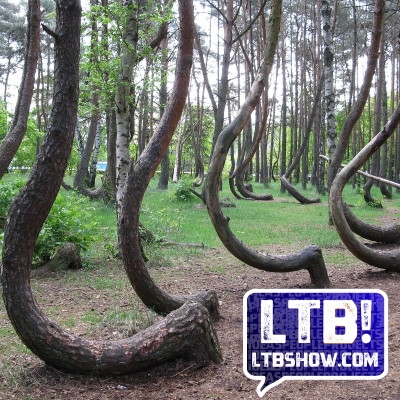 We recently returned from the Blockchain Training Conference, where aside from teaching classes and doing a couple of live shows, we set up a Let's Talk Bitcoin! Recording Booth! Over three days, we interviewed about a dozen people, some new to Cryptocurrency and some who have been around longer in a hunt for "What's Interesting" to those newer users and "What's Changed" for those who have been around for multiple cycles.

This episode is sponsored by www.edge.app

Thanks for listening to this episode of Let's Talk Bitcoin! This episode was sponsored by Edge.app, and featured Adam, Trixie, Jameson Lopp, Darrin, and Davi Barker. This episode featured music by Jared Rubens and General Fuzz.

Today's show was produced by Krystal and edited by Steven. Incidentally, are you a reliable, capable audio editor? I'm looking to expand the team I work with on Let's Talk Bitcoin! and would love to hear from you at [email protected]