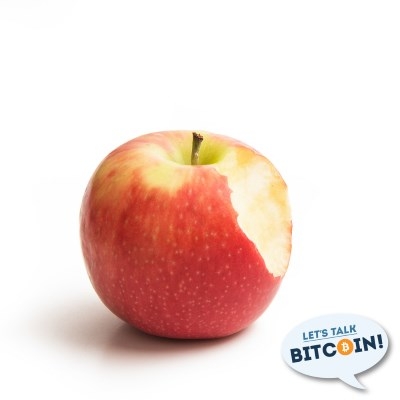 Let's Talk Bitcoin! #374 - What have we learned from Bitcoin?

There's little doubt that the design of bitcoin was heavily influenced by the Austrian theories, but today we ask the question "What has Austrian Economics learned from Bitcoin?"

This episode was sponsored by EasyDNS.com and Stamps.com. It featured content from Stephanie Murphy, Jonathan Mohan, Jeffrey Tucker, Adam Levine.

Todays cover art is a modified version of an image provided under creative commons licensing courtesy of directline.com

Music for episode 374 was provided by Jared Rubens and General Fuzz, with editing by Adam Levine. Email questions or comments to [email protected]