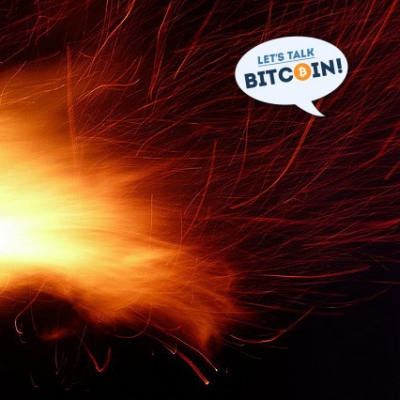 Let's Talk Bitcoin! #348 The Firedrill and the Flame

On Todays Episode of Let's Talk Bitcoin, Stephanie Murphy, Andreas Antonopoulos and Jonathan Mohan sit down with Adam B. Levine to discuss...