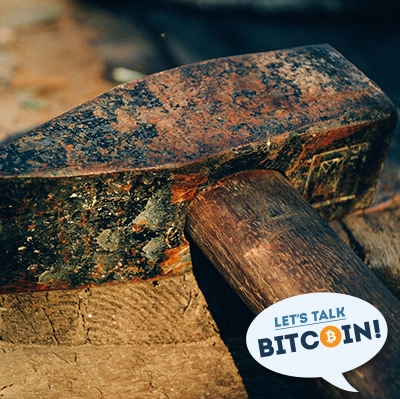 Recorded on January 12th, 2017 - Andreas, Stephanie and Adam discuss Circle's business model pivot, the cycle of violence occuring on the fringes of opportunity, the release of the first Lightning Network Daemon and the difficulties Segregated Witness has run into on its way to activation.

I forgot to add the Magic Word to todays show, so this time it's "AGAIN"