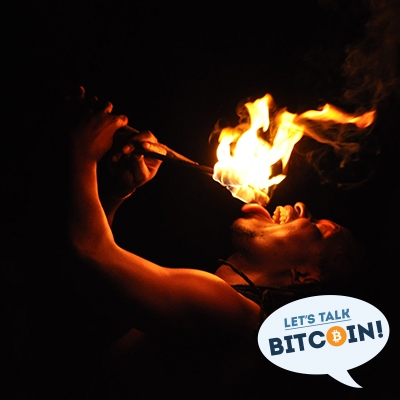 As the year 2017 approaches, we're surrounded by an increasingly disrupted world. Not much of this disruption actually has to do directly with cryptocurrency, and yet these chaotic conditions fundamentally drive Bitcoins path forward in the most profound of ways.

In early December, Andreas spoke about the tumultuous times we find ourselves in and how it's changed and continues to change the system we're all part of.

Content for episode 316 show was provided by Andreas and the Coinscrum members. Music for this show was courtesy of Jared Rubens, and this episode was assembled by Adam B. Levine.