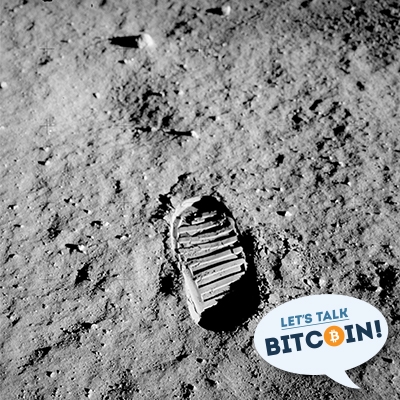 Stephanie and Adam sit down with Roger Ver to discuss the similar yet sometimes-suppressed viewpoint of onchain & offchain bitcoin scaling. This is the second half of our hour long conversation (catch up on part 1 here )

Content for episode 316 show was provided by Roger, Stephanie and Adam. Music for this show was courtesy of Jared Rubens, and this episode was assembled by Adam B. Levine.