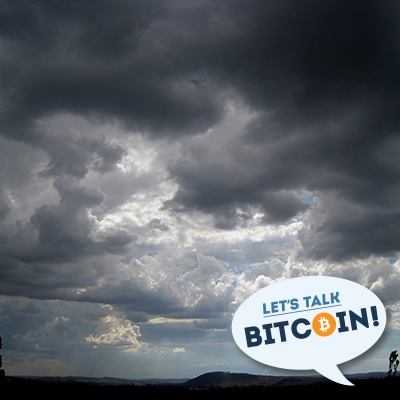 Stephanie and Adam sit down with Roger Ver to discuss the similar yet sometimes-suppressed viewpoint of onchain & offchain bitcoin scaling.

Content for episode 315 show was provided by Roger, Stephanie and Adam. Music for this show was courtesy of Jared Rubens, and this episode was assembled by Adam B. Levine.