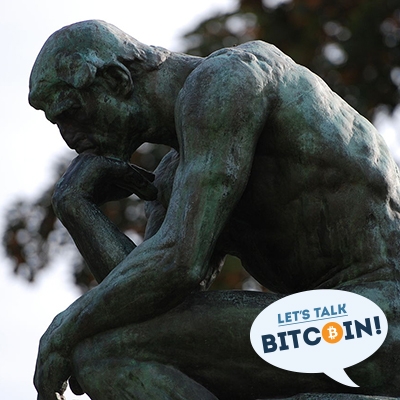 Stephanie and Adam continue the conversation about Scaling Bitcoin/Lightning Network/Sidechains. The question is, does it matter how we scale?

Content for episode 313 show was provided by Stephanie and Adam. Music for this show was courtesy of Jared Rubens, and this episode was edited by Adam B. Levine.