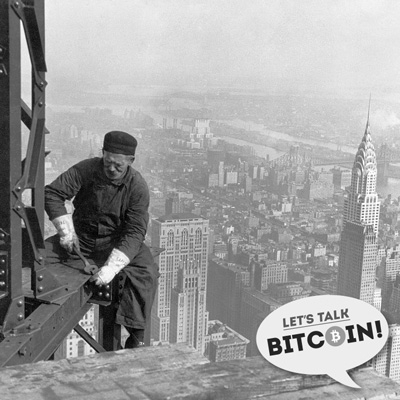 On Today's episode of Let's Talk Bitcoin, we're in New York for the recent Consensus event with LTB NYC Bureau Chief Jonathan Mohan. First, he caught up with Jed McCaleb, an early bitcoin entrepreneur who catalyzed such notables as the Ripple Protocol and the infamous MT Gox. They talk Polymorphic assets, Nigeria and more. After the break, we catch up with John Edge of the ID2020 project for an in-depth look at the work they're doing to put blockchain technologies into the conversation at the United Nations.

Tokenly is Fully Funded! Thank You!

Content for today's episode was provided by Jonathan, Jed and John

This episode was edited by Adam B. Levine.

Music for today's show was provided by Jared Rubens and MindToMatter