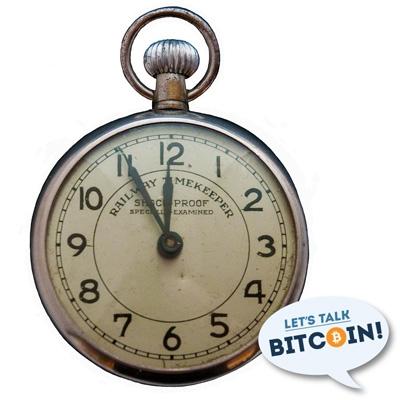 Whether you're talking about the maximum size of blocks, centralization, incentives on the network or even why we mine, it feels like issues that have been simmering for a long time are coming to a head. On today's episode of Let's Talk Bitcoin, we're going back in time to the summer of 2013, for two segments off two early episodes dealing with some of the exact same issues and many of the themes that dominate the conversation today.

Segment 1 - Mining and the Forest for the Trees

Andreas, Stephanie and Adam have a long conversation about what the point of mining is, and if the incentive might have become the end result, losing site of Satoshi's vision.

Jeffrey "Sneak" Paul is an american hacker and security expert who splits his time between New York and Berlin. At the end of July, he sat down with Adam B. Levine of Let's Talk Bitcoin! to discuss cryptocurrency, security, and Sneaks Law.

Sell Anything, Accept Everything with Tend

Content for today's episode was provided by Adam and Mo Dawoud

This episode was edited by Adam B. Levine.

Music for today's show was provided by General Fuzz